Showing posts from November, 2015
Show all

Buyer Personas: What They Are, Why You Need Them, and What Should You Do About It 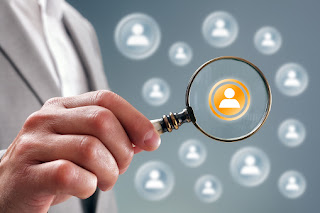 In marketing, one of the most important terms that you need to keep in mind at all times is "focus." In order to run a successfully executed campaign, you need to remove as much of the superfluous noise from your materials as possible and boil it down to the core essentials. You can't appeal to all people all of the time, which is why focusing on creating the right message and using the right delivery channels is so important. Buyer personas are a concept that allow you to do just that in a host of different ways, all of which are beneficial to you and your team moving forward. What is a Buyer Persona? In marketing terminology, a buyer persona is essentially a person that doesn't exist. They're a fictional representation of the type of person who is most likely to buy your product or service after hearing your marketing message. Buyer personas are created using as much actionable information about your ideal customer as possible: How old are they? Where do
Post a Comment
Read more 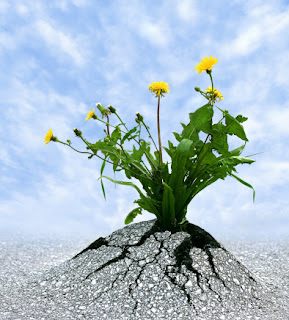 One of the more important characteristics of a successful business is resilience. Without resilience, a business that suffers any setback is far more vulnerable to hardship or even complete collapse. In fact, failures frequently precede success in many people's efforts in business or otherwise. Just look at some of these examples. Walt Disney was fired once because he "lacked imagination and had no good ideas." A recording company executive told the Beatles that he just didn't like their sound. Stories like this are accounts of people with the persistence to avoid defeatism in the face of difficulty. They had the needed resilience to keep going, to strive for future successes instead of wallowing in failure. Another lesser known example is that of Thomas Carlisle, who took more than a year to compile his monumental history of the French Revolution. A housekeeper mistook it for trash and out it went. Carlisle dedicated himself to re-creating it, and with three
Post a Comment
Read more

Inspiration from Acts of Courage 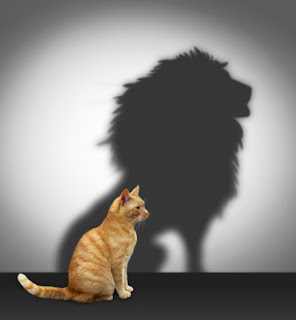 As American actor and social icon John Wayne said, "Courage is being scared to death â€¦and saddling up anyway." Observed acts of courage are nourishing to the spirit and inspiring to all of us. In business, this is just as true and important as it is anywhere else. Three company leaders who went above and beyond the call with their courage, demonstrating the kind of direction that characterizes great leadership, are the CEOs of Bluebell Ice Cream, Canada's Maple Leaf Foods, and Southwest Airlines. After many were taken ill, and three people died from a listeria bacteria contamination of Blue Bell ice cream products, the company voluntarily recalled some eight million gallons of their ice cream products from retail shelves. Once the severity of the situation was known, CEO Paul Kruse recalled the products and initiated a program of employee training and plant sanitization that would take four months to complete. Four facilities in three states had to be sanitized
Post a Comment
Read more

Put Your Core Values on Display Through Marketing 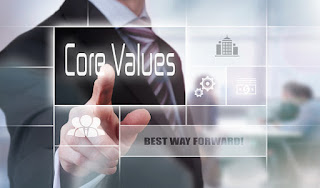 The core values that you've dictated for your business play an important role in just about every decision that you make. What many people fail to realize is that they need to play an important role in your marketing, too. Marketing isn't just about communicating what services you provide or what products you offer, but what type of business you represent. The customer/business relationship is one that is built on trust, and putting your core values on display through marketing is one of the best ways to strengthen that relationship both now and for all time. It's About Clarity In many ways, the most important part of marketing has nothing to do with whatever new product you're touting at the time. It's about distilling everything - your products, your services, your employees and more - into a single message that lets the customer know who you are, what you're trying to do, and why you're trying to do it. Consider the message that ends every Vis
Post a Comment
Read more 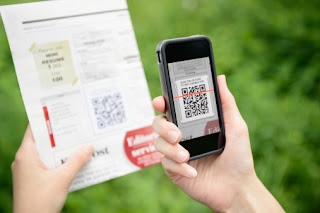 In today's world, one of the single best opportunities that you have to leverage the power of both digital and print campaigns at the same time is with a well-placed QR code. Short for "quick response code," a QR code operates on the same basic concept as a barcode, but can be used to accomplish a host of different things given the circumstances. If your goal is to use QR codes in your print campaigns creatively (as you should be), there are a few key avenues you can choose to pursue. It's About Education, Not Destination If you're only using QR codes as a substitute for a hyperlink, you're not coming close to unlocking the benefits of this technology. Consider the example of a restaurant that uses QR codes for customer education. There's only so much information that you can fit on a "take home" menu before it starts to get unwieldy. The larger that menu is, the more likely it is to get thrown in the garbage because it's difficult to
Post a Comment
Read more

The Innocence of Children 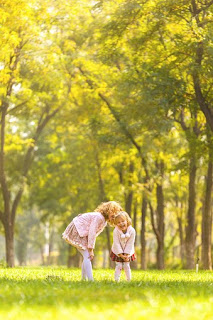 Remember when you were a little kid; how the world seemed different than it does now? A big part of that difference was defined by your innocence as a child. As adults, we look back on childhood innocence with older, more mature eyes, and when we do, we see something almost magical in contrast to our work-a-day world of adult living. What is it that makes childlike innocence so attractive and ultimately inspiring? We were all children at some point, complete with the requisite innocence of childhood and before the experiences of life turned us into knowing adults. While most of us have trouble remembering the innocence of our own early lives, there is no denying that the innocence we observe in today's small children inspires in us a faint recollection and a distant longing for whatever feeling that was, way back when. Innocence is attractive to us precisely because it is something we have largely lost and cannot regain. We really have little choice in the loss of our innoc
Post a Comment
Read more
More posts