Showing posts from July, 2014
Show all

How Babies Can Show Us the Way to Find A Niche 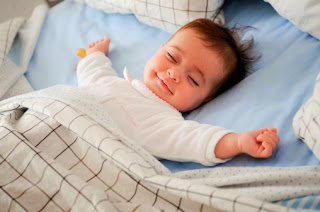 Like so many other expectant couples, Sarah and Mark began researching baby products right away, as soon as they found out they were expecting baby number one. They listened to advice from friends and family, and they turned to the Internet to learn more about all the options and brands available to them. Before long, they found themselves overwhelmed with choices: bouncy seats, swings, white noise machines, stuffed animals designed to mimic the mother's heart rate. Who knew there could be so many different products dedicated to helping babies sleep? As the couple began to wade through all the options, Sarah quickly began to realize the marketing genius behind it all. She worked in advertising and had seen this phenomenon countless times in successful ad campaigns. The makers of these various sleep products had completed the trifecta. They had: Identified a real problem Tapped into their potential customers' fears Designed a product to fill that niche in a s
Post a Comment
Read more

Following the Leader Wherever He May Go.... 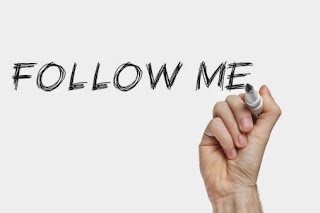 One pervasive characteristic most people share is the desire to belong. Children in school often develop close-knit groups of friends as a way to satisfy this need. Even in our professional lives, the desire to be part of the crowd continues. A major component of this desire is the tendency to follow the decisions made by group leaders. This explains why trends in fashion, music, and business can spread so quickly. People come to trust certain brands based on the opinions of those they respect within their peer group. As a marketer, you can tap into this phenomenon to help your own products and services succeed. Here are just a few ways to make the most of people's desire to follow the crowd. Reviews Product reviews are huge. An estimated 70 percent of Americans say they look at product reviews when considering items to purchase. Many of these people trust product reviews nearly as much as they would recommendations from people they know personally. Positive product
Post a Comment
Read more 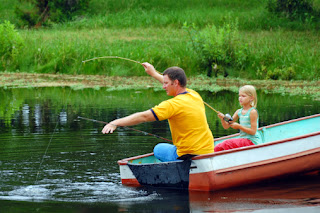 When little Maria wanted to learn to fish, she asked her father to take her out on the lake to teach her. Her father eagerly agreed, glad to encourage his daughter's interest in his favorite pastime. They got two rods, a few lures, and a net, then set out around dusk. As soon as the boat left the dock, Maria started preparing to cast her fishing line, but her father told her to wait, so she sat back down. A few minutes later, they had reached the middle of the lake, so she once again got ready to cast out, but again her father told her to wait. Finally, they began to get a little closer to an island about 500 yards from the shoreline. Her father cut the main motor and began to use the paddles to get the boat in a little closer. Once he had found just the right position, he turned to his daughter. "Maria," he explained, "this lake is filled with fish. When you first attempted to cast your line, we were going a bit too fast and were heading into deeper water. The s
Post a Comment
Read more

You're Never Too Big (or Small) to Innovate 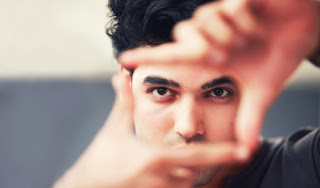 The business world continues to adapt at an astonishing pace. Fifteen years ago, Blockbuster, Hollywood Video, and similar movie rental businesses dominated the market. Soon, however, Netflix arrived on the scene, and cable providers began offering on-demand movie options. The cost and inconvenience of having to stop at a store rather than just turning on the TV or computer meant that these once dominant businesses quickly began to lose ground. Now they're all but obsolete. What these major corporations can teach businesses of all sizes There are two ways you could look at the fate of Blockbuster and similar companies. You could either worry yourself sick about your own place within your industry -- or take action and learn from the mistakes these companies made. If you look closely at what happened to these corporations, it's easy to see the importance of market research, innovation, and finding ways to make life easier for your customers. Some companies thrive at
Post a Comment
Read more

How Customer Service Can Help or Hurt Your Marketing Efforts 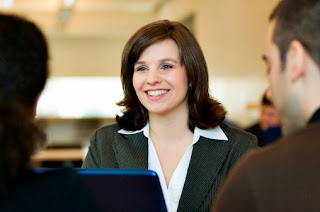 Customer service just might be one of the most neglected, yet important aspects of growing a business. According to the White House Office of Consumer Affairs, it's 6 to 7 times more costly to find a new customer than it is to retain an old one. When you consider that an estimated 89 percent of customers have stopped doing business with someone because they experienced poor customer service, it's clear that customer service can have an enormous effect on your company's bottom line. Unfortunately, a shocking number of organizations are content to allow their customer service systems to remain unchecked, while devoting far more time and energy to finding new customers. As a business owner or leader, here's what you should know about your customer service and how it affects your marketing campaigns. The importance of quality customer service Just about everyone has dealt with frustrating customer service at one time or another. Most of us have experienced the a
Post a Comment
Read more

Taking an X-Ray of your Business 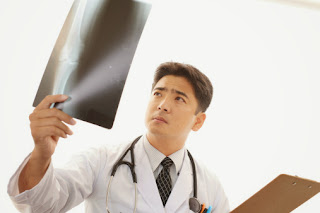 From the time the x-ray was invented around the turn of the 20th century, people have been fascinated by the capacity of these rays to capture what lies beneath the skin. When the technology is used by doctors, it can help determine if bones are broken, detect disorders or illnesses, or see how well a broken bone is healing. As business leaders, we must sometimes look at our own businesses with x-ray eyes: uncovering and treating problems beneath the surface before they get out of hand or cause permanent damage. Uncovering problems Few businesses run perfectly. As any company grows, it will experience bumps, bruises, and hiccups along the way. Part of running the business involves being able to lead the company through these times, so you can come out the other side stronger and better prepared for the future. Many times, this involves easy fixes. Perhaps a new employee is needed to handle greater demand or a policy might need to be tweaked to adapt to an evolving workflow.
Post a Comment
Read more

Does Your Advertising Work Together? 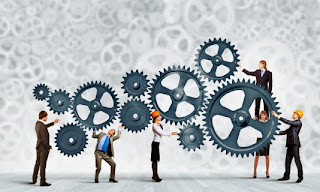 At first glance, the various platforms used for delivering your marketing messages couldn't look more different. From social media to bus ads to print or radio ads, each platform has a completely different feel and intended audience. Regardless of the differences, however, it's critical that your campaigns maintain some key consistencies across every medium. What's the purpose of an integrated campaign and what does it look like? An integrated campaign works to build an audience no matter where the advertisements are seen. The campaign is designed with a common message that's then tweaked and sent out over a variety of platforms in an effort to attract the attention of customers wherever they're found. Integrated campaigns send customers toward a common sales funnel. This means that the social media and direct mail components will both point customers in a common direction (promoting an upcoming sale, for example). Design consistency is also a must,
Post a Comment
Read more

Are You Attracting Quality Leads or Meaningless Site Chatter? 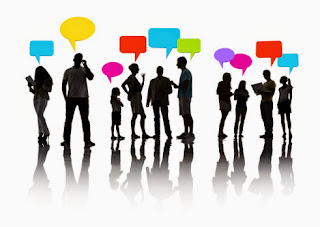 When it comes to marketing, the million-dollar question is: "Have we been successful in our campaigns?" No company wants to pour money into a marketing effort and get nothing in return. It's common for marketing professionals to track numerous metrics in an effort to gauge the success of their campaigns. Unfortunately, many are monitoring the wrong thing, and that can be dangerous. What metrics don't matter? It doesn't matter how many people visit your website. Some people might argue with that and try to talk about brand exposure or sales funnels, but think about something. Say you do a massive overhaul of your website. You really focus on optimizing content, creating a clean and attractive layout, and improving your search engine ranking. Your site traffic jumps by a shocking 200 percent! Wow! Congratulations! What does that mean? Nothing. The jump in traffic is only significant if the number of conversions jumps with it. If you received 10 quality l
Post a Comment
Read more 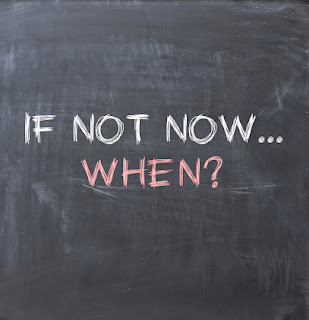 Recognizing and grasping the right opportunities is important in nearly every aspect of business. Taking bold action at just the right time can take a company from decent to extraordinary, from paying the bills to thriving. In some cases, success itself can hinge on a single connection or contract that opens the floodgates. If you've been around the business world very long, you know that success is not completely predictable. Some companies with very talented leadership and great ideas never seem to get out of the starting gate, while other companies with lesser talent manage to make it all the way to the top of their industry. The difference often boils down to knowing how to recognize opportunities and then having the courage to take them. Recognizing opportunity So how can you ensure you're taking advantage of the right opportunities? The first priority is understanding your niche in the marketplace. Make sure you have a clear idea of how you're serving cust
Post a Comment
Read more
More posts